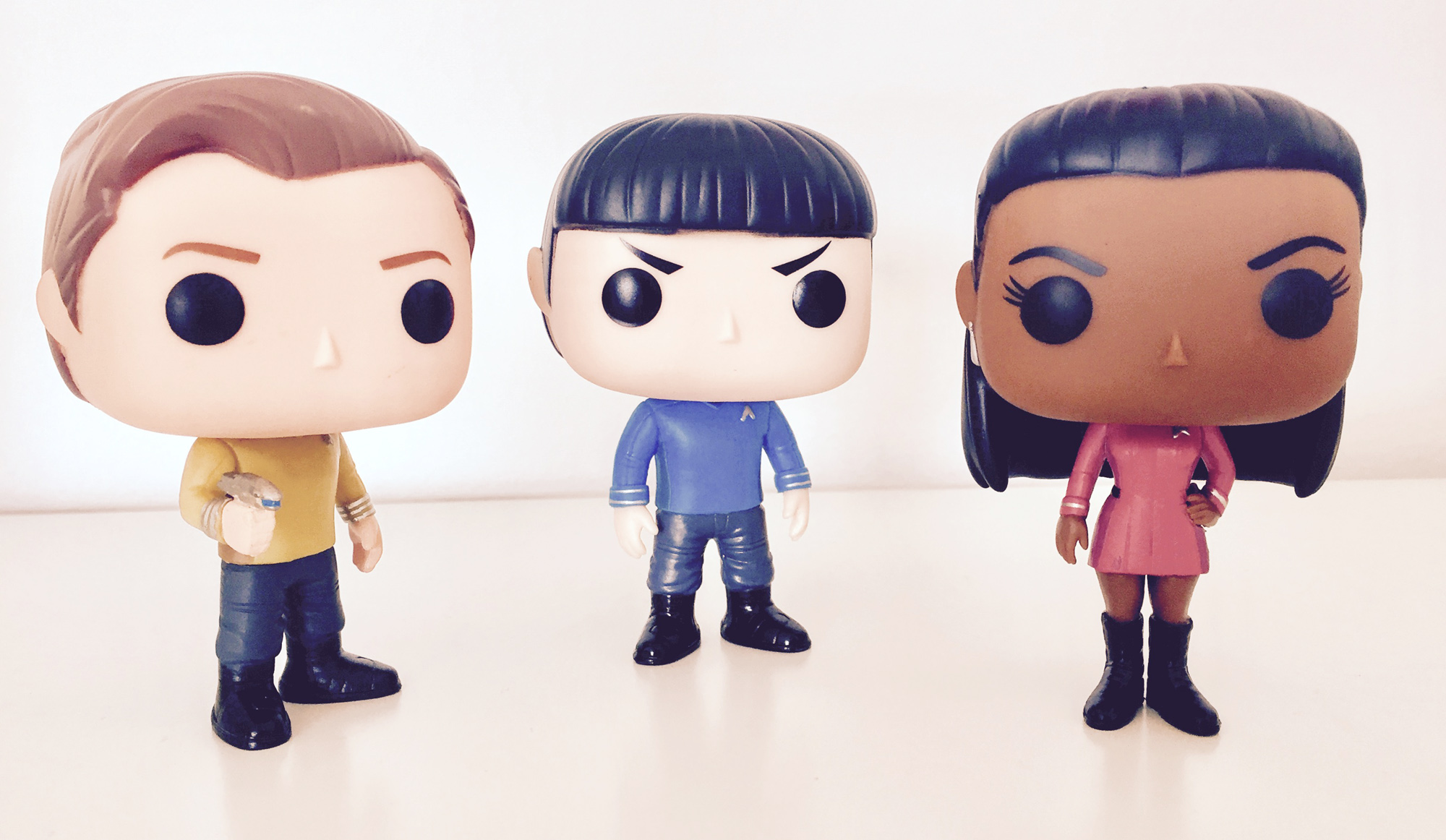 Young researchers in the engineering sciences should resist the temptation to do only applied research but rather establish a fruitful interaction between fundamental and applied work. After all, our mission in academia is to “explore strange new worlds, … to boldly go where no one has gone before.”

My main research field is communications and networking, which lies at the interface between electrical and computer engineering. Many breakthroughs in this field were achieved by theoretical contributions using rigorous scientific methods. The entire field of digital communications was actually given rise with the seminal work of Claude Shannon, who quantified information and proposed a mathematical theory of communication. A series of great contributions in information theory, coding, communications, signal processing, antenna theory, networking protocols, queuing theory, and related topics followed over the decades. This body of research has enabled us to develop mobile phones, digital media, and wearable devices, to give some examples. At the same time, communications and networking has become a cross-discipline of importance to robotics and automation, intelligent transport, production and logistics, and other areas.

The majority of Europe’s research funding in communications and networking goes to “applied projects,” while it became increasingly difficult to receive funding for fundamental research. To give two examples, the acceptance rates of the European Future and Emerging Technologies (FET) Open program are below five percent, and the overall volume of stand-alone projects accepted by the Austrian Science Fund in the entire discipline “electrical engineering, electronics, and information and communications engineering” was below € 600,000 in 2016 (in one of the richest countries in the world). Even excellent research proposals do not get funded. Programs with such low acceptance rates might produce more harm than they promote science.

Under these conditions, the research strategy seems obvious: Go where the money is and focus on applied research. This is a valid strategy but will lead to insignificance in the long term as researchers lose touch with theory. “The supposed contradiction between theory and practice was put into the world as the excuse of those who are too lazy or less intelligent for theory,” says Johannes Huber, professor emeritus for information transmission at the University Erlangen-Nuremberg. He criticizes researchers who argue to be practitioners who do not need to understand the theory. As stated above, many breakthroughs with great impact on society result from fundamental theoretical achievements and insights — not from tinkering and crafting.

Despite such difficult funding situations in many countries, we should still re-emphasize high-quality fundamental research in communications and networking. We must dare to enter territory that seems strange at first glance, try to “boldly go where no one has gone before.” This does not mean that the objectives are unclear — they can, in fact, be defined precisely. Neither does it mean that we limit ourselves to pure analytical work without experiments, prototypes, and measurements. The opposite is the case: Utilizing modern programmable hardware, new algorithms can quickly be tested under real conditions, such that the path from invention to prototype becomes shorter and shorter.

My advice to young scientists is to take advantage of the interaction between basic and applied research. Being 20 years in academia and industry, I have often experienced that fundamental research leads to results highly relevant to the industry, and topics of interest to the industry return fundamental issues. This feedback cycle is actually one of the great benefits of collaboration between universities and companies. If you limit yourself to “applied research,” you run the risk of losing sight of the fundamental questions — and even if you suddenly recognized them, you would have neither resources nor the right people in your team to tackle them. Unfortunately, the beneficial interplay between basic and applied research is not well supported by the funding system. There is a strict division of the funding agencies in many countries into two categories: one for “basic research” and one for “applied research.” Governments should probably rethink this division and promote research that solves problems and creates innovations through a skillful interaction of fundamentals and applications. However, this non-ideal funding situation should not prevent us from pursuing such a research approach. Let’s not ever give up being scientists but continue to “explore strange new worlds,” just like Star Trek will always do. 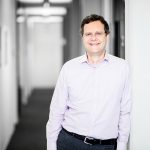 Christian Bettstetter is professor and head of the Institute of Networked and Embedded Systems in Klagenfurt, Austria. He is also founding scientific director of Lakeside Labs, a nonprofit company that performs research on self-organizing networked systems. (He loves science fiction movies.)

This story was also published at Medium, where you can leave comments and let me know whether you liked it.

The space for the theory-avoiding 'applied researcher' becomes smaller and smaller.

Only 11 out of 670 proposals in H2020 #FET_EU Open are funded. Such low rate is a waste of human resources in Europe, has high review costs.

Hosted by the one and only RB