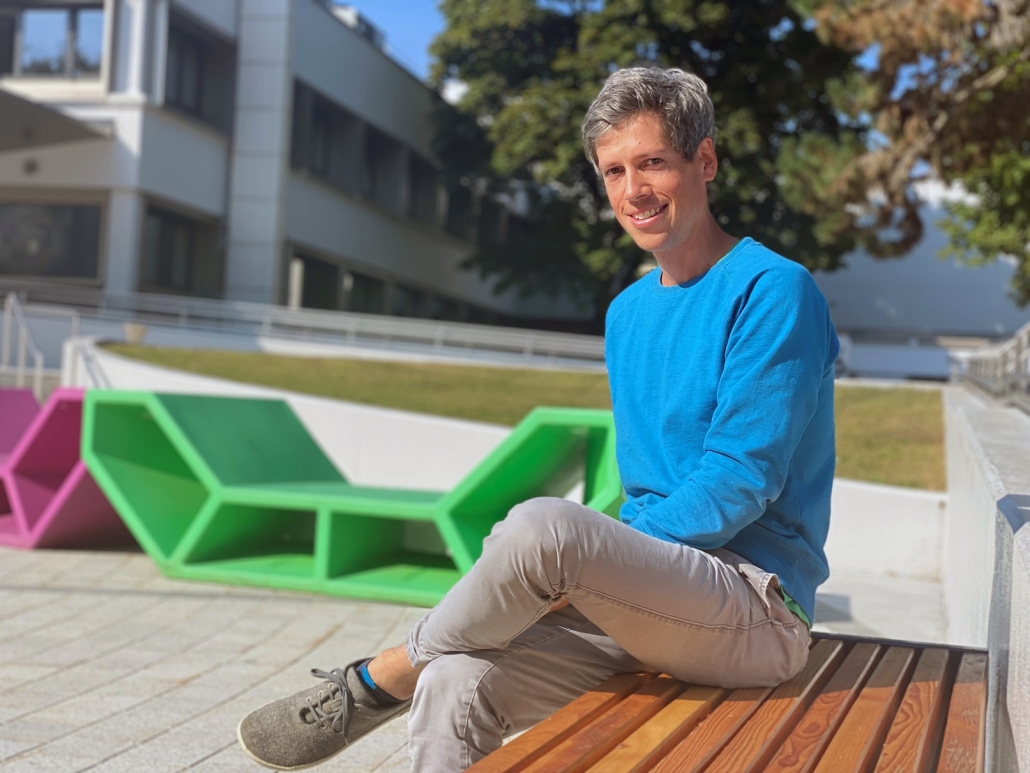 Let’s imagine a large region affected by an earthquake that needs to be combed for missing persons. Because buildings remain at risk of collapsing, this is a task that is particularly well-suited to robots. Micha Sende addressed this kind of scenario in his doctoral thesis.

“What is special about this is that all the robots have the same role, in other words, no-one acts as coordinator,” Micha Sende explains. His research focuses on energy autonomy, asking questions such as: How much energy do I have left? How much energy do I still need to complete a specific task? How long can I continue to work, and when do I need to recharge? Which charging station should I head for, and which one is free at the moment?

When asked what makes this task rather complex, Micha Sende answers: “A robotic lawnmower or a robotic vacuum cleaner have a comparatively easy job. They know the territory and they usually work alone, not in a team.” Moreover, they do not have to work in an optimised way, i.e. a few extra laps around the living room are usually quite acceptable. But when it comes to searching for missing persons, it is essential that the robots work as quickly and efficiently as possible and that no breakdowns occur.

Above all, the scenario involving several robots and several charging stations had not yet been extensively researched, Micha Sende continues. At this point he also mentions electric cars: Here too, relatively little research has been undertaken to date.

Micha Sende has recently completed his doctorate. Most of the work was carried out at the computer using simulations; towards the end, the scenarios were also tested using real robots. Micha Sende is currently working as a member of the research team at the neighboring Lakeside Labs GmbH.

Micha Sende first came to Villach as part of his industrial internship for his diploma degree and later he landed a doctoral position in Christian Bettstetter’s research group at the Institute of Networked and Embedded Systems. “Self-organizing systems appeared especially captivating, which is why I focused on this area,” he tells us. He describes their advantage: “By relying on self-organization, we can build fully functional systems that can no longer be controlled from the outside due to their complexity.”

This article was originally published on the Website of the University of Klagenfurt (October 6, 2021). Posted here with kind permission.