The work of Bettstetter and his team is driven by the technological and societal change caused by interconnected devices and the emergence of cyberphysical systems. Their research encompasses the design, modeling, and analysis of novel techniques for wireless connectivity and self-organization in networked systems with application to telecommunications, IoT, robotics, and transportation.

The portfolio covers stochastic modeling and analysis, distributed algorithms and protocols, simulation and performance analysis, prototyping on programmable hardware, and wireless and robotic experiments. Theoretical work uses methods from stochastic geometry, queuing theory, and random graphs. A special emphasis is given to applying principles of self-organization from nature to technical systems.

Current activities focus on interference in wireless systems, self-organizing network synchronization, reliable industrial sensor networks, and communications and coordination in multi-drone systems. The group is part of the university’s doctoral school on networked autonomous aerial vehicles and its interdisciplinary cluster on self-organizing systems. 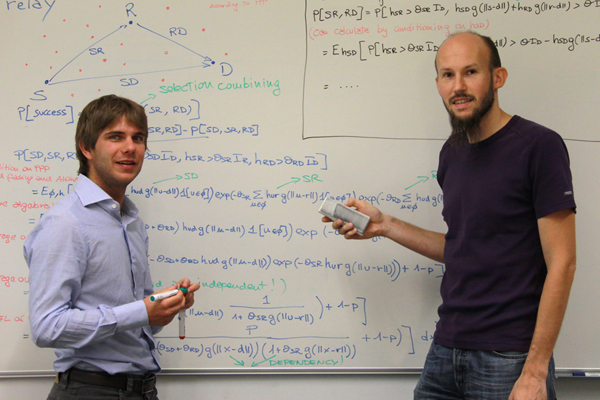 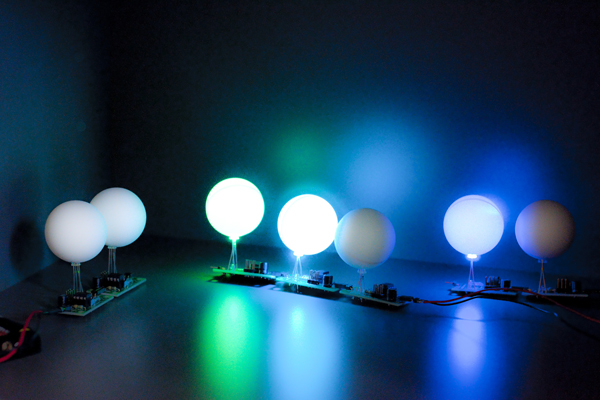 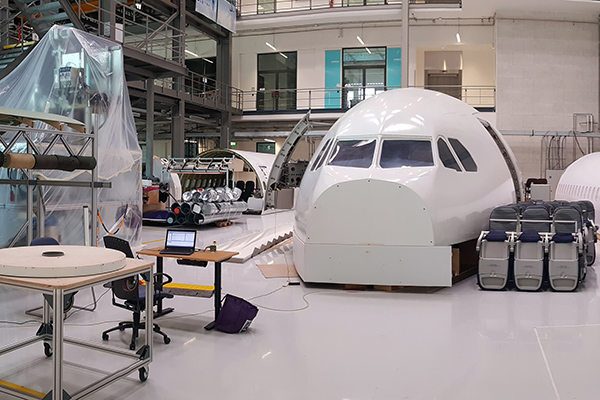 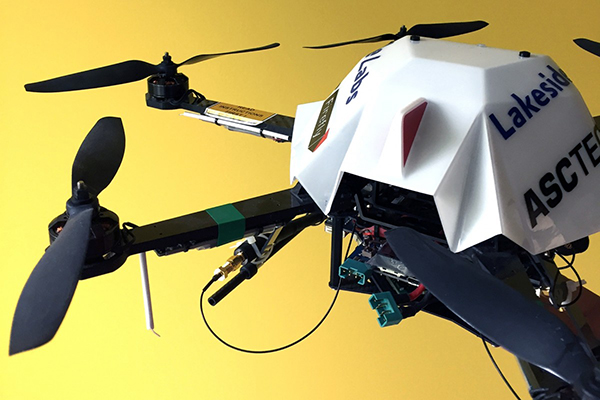 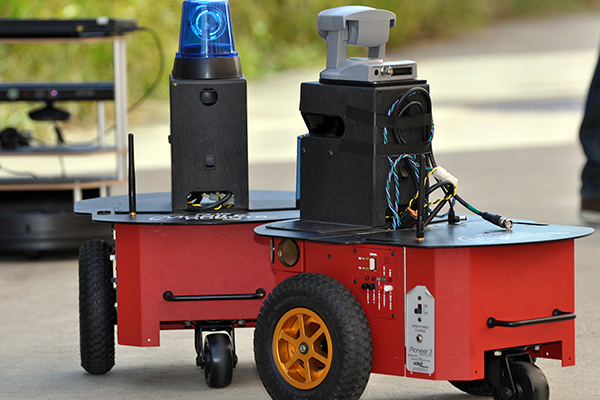 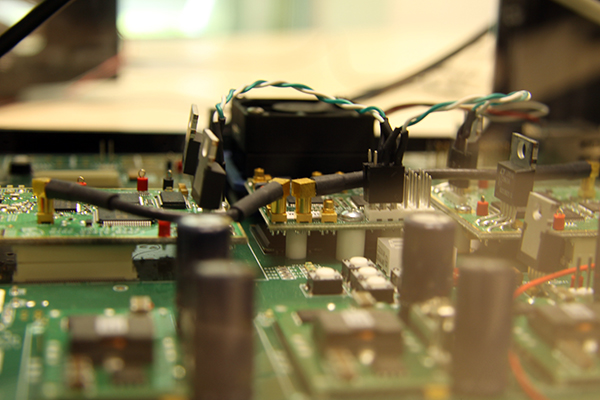 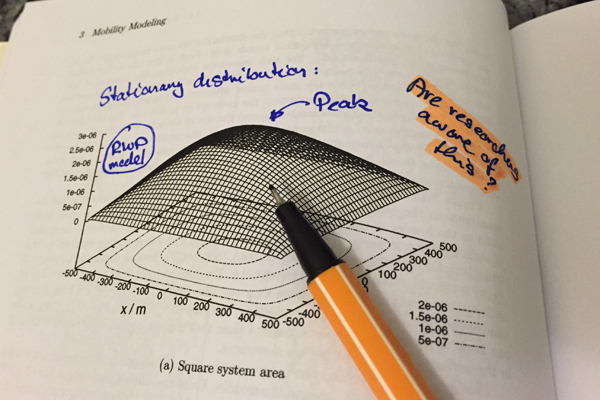 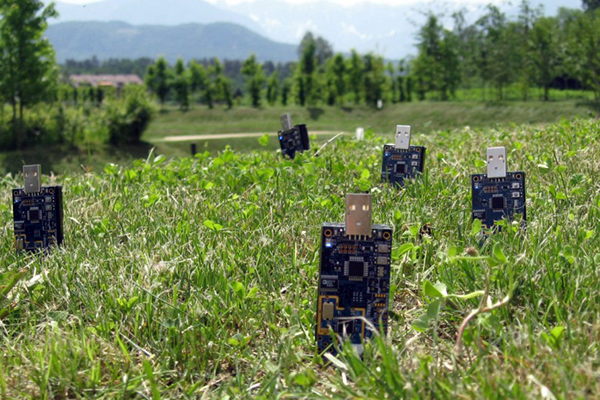 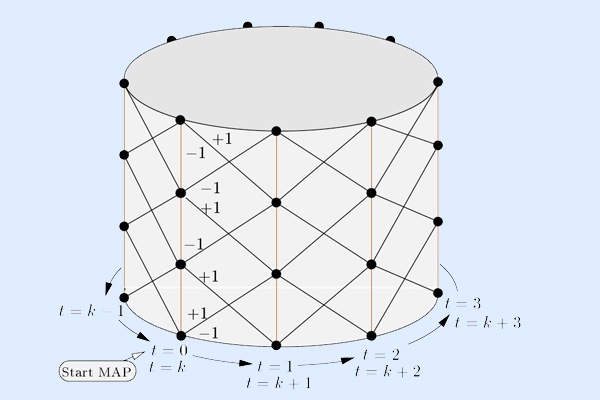 Selection of completed projects and programs 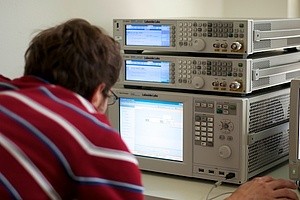 Offices are located in the Lakeside Science & Technology Park with access to various facilities, such as a forthcoming 5G playground and a fablab.

Collaboration partners (past and present)