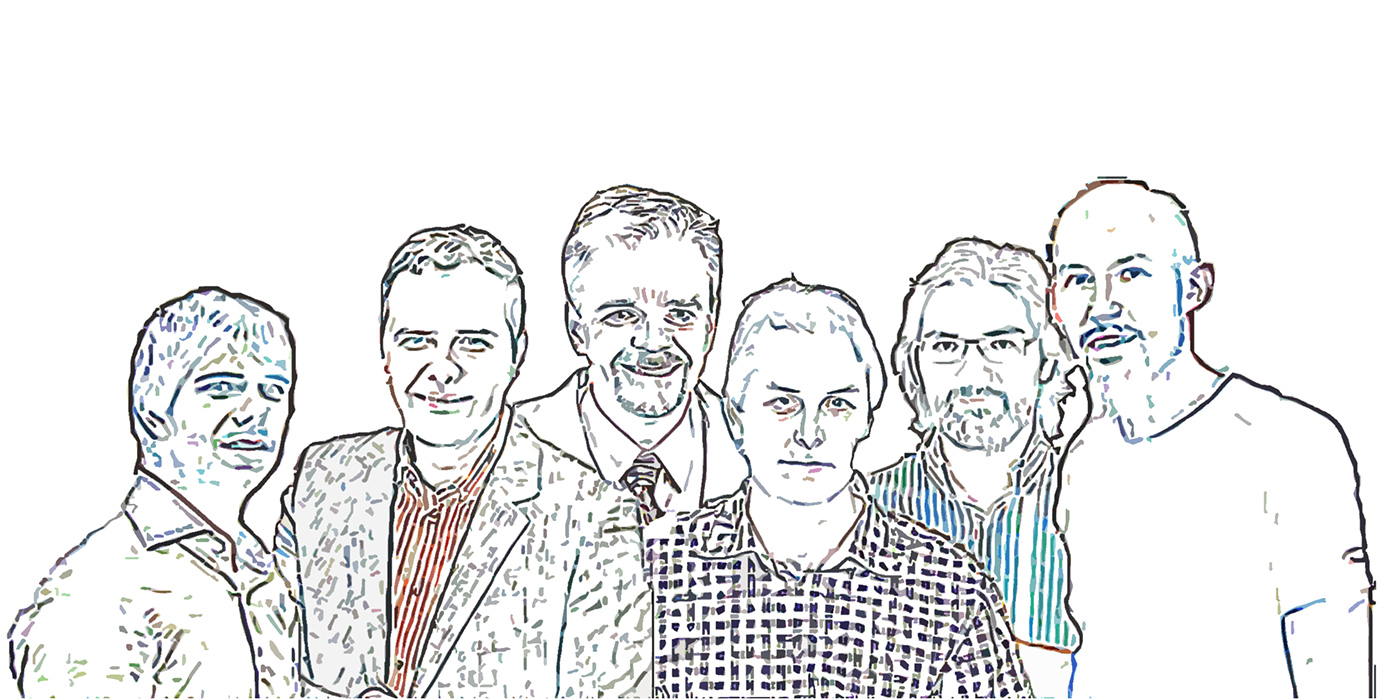 Wireless networks are often modeled using tools from stochastic geometry. A team of researchers from Klagenfurt, Athens, and Notre Dame now contributed to these tools by solving general sum-product functionals for Poisson point processes. Link outage probabilities are derived for networks with interference and Nakagami fading.

Multiple access interference in wireless networks occurs if the communication from a transmitter to a receiver is disturbed by additional nodes transmitting in the vicinity of the receiver on the same frequency band and at the same time. Interference can be mitigated or even exploited in networks with central entities using scheduling and signal processing techniques. In distributed systems, however, when no dedicated control entities can regulate the access to the shared wireless medium, interference remains a performance-limiting factor, partly because it is subject to considerable uncertainty. Interference also occurs in wireless networks using code division multiple access (CDMA), where multiple users are not separated in time or frequency but use different spreading codes. In this case as well, interference signals, albeit with reduced power density due to the spreading, add up at the receiver.

The stochastic modeling of interference in wireless networks — in particular its dynamic behavior over time and space — recently attracted the interest of the research community. Such interference dynamics is investigated in the project INDY led by Christian Bettstetter in Klagenfurt. “Temporal and spatial dependencies introduced by interference cause a correlation of different transmissions, which in turn influences system performance. It leads to reduced diversity and degraded performance of many communication techniques, such as cooperative relaying, multiple-input multiple-output (MIMO), and medium access protocols,” he explains.

Postdoctoral researcher Udo Schilcher adds: “Tools from stochastic geometry are well-suited for modeling interference and its dynamics in wireless networks. They comprise the Campbell-Mecke theorem, Campbell’s theorem, and expressions for the probability generating functional applied to Poisson point processes (PPPs).”

Together with Stavros Toumpis (Athens UEB) and Martin Haenggi (Notre Dame and EPFL), the researchers in Klagenfurt extended this toolbox by calculating a class of functionals on Poisson point processes that have the form of expectations of sum-products of functions. “While proving our results, we propose an extended version of the Campbell-Mecke theorem applied to PPPs and apply our results to calculate expected values that occur in the analysis of the interference in wireless networks,” Schilcher states.

These mathematical results are very relevant for wireless communications: They lead to an expression for the link outage probability in a wireless network with Poisson distributed interferers and Nakagami fading caused by multipath propagation.

The text of this blog entry is based on the introduction of the mentioned paper written by the six authors. Photo collage was made by Udo Schilcher. Project funding has been received by the Austrian Science Fund FWF (grant P24480).