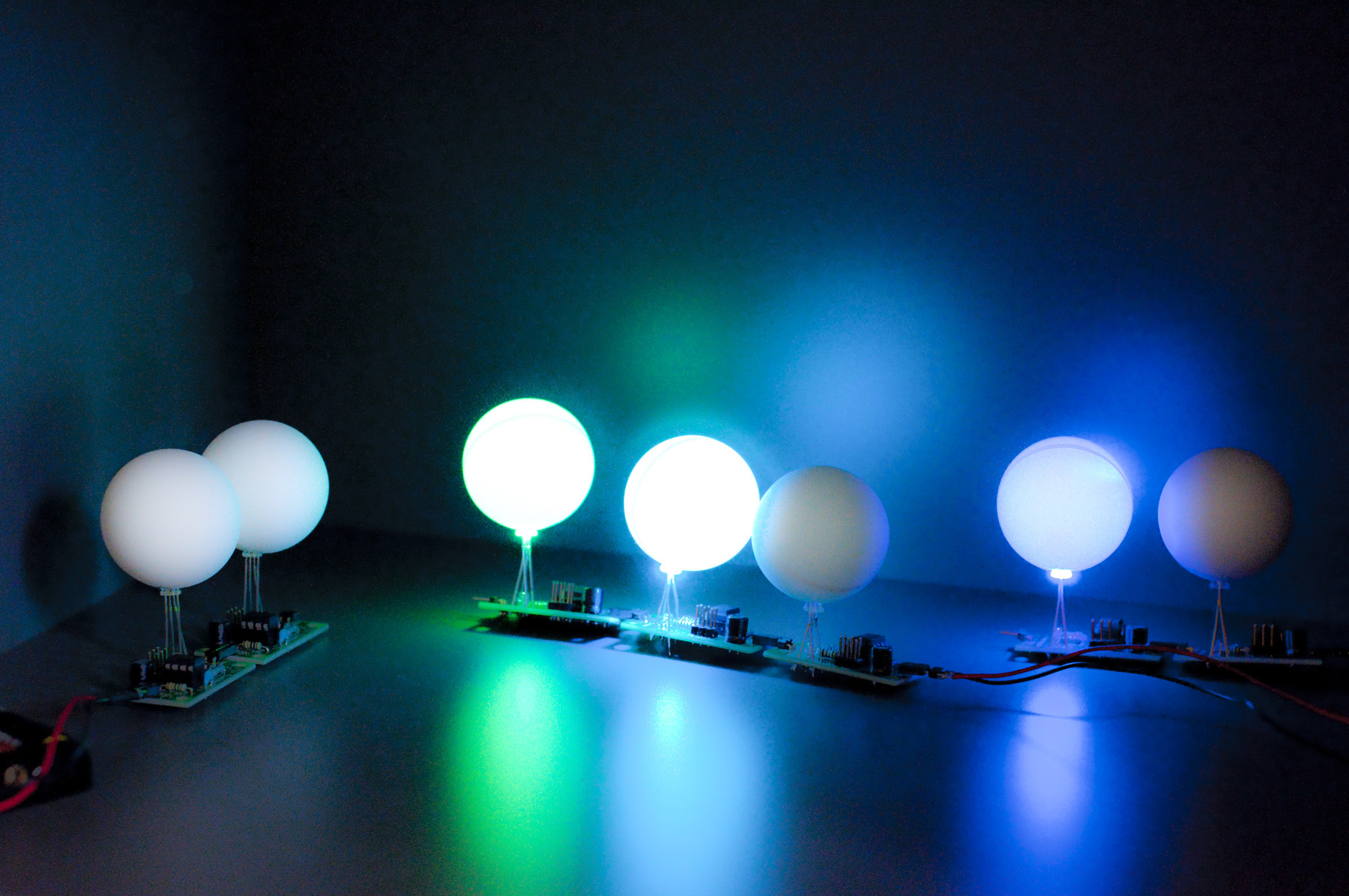 We mathematically analyze how time synchronization can be guaranteed in arbitrary network topologies and show that the stochastic nature of interactions between network entities can lead to advantageous properties.

Synchronization emerges in a variety of systems ranging from fireflies and neural networks in biology, to coupled lasers, wireless communication, and Josephson junctions in physics and engineering. Sometimes the goal is to avoid synchrony, e.g., during Parkinson tremor or epileptic seizures, sometimes to achieve synchrony, e.g., in heart pacemakers, lasers, electric power grids and communication technologies. In the growing field of wireless embedded systems, a self-organizing approach to achieve synchrony seems to be a promising way of arranging slots and frames for data packet transmission without reference to a central unit. Such self-organized dynamics should quickly adjust to changes and be scalable to large networks.

Researchers from Göttingen and Klagenfurt have now developed a novel method of self-organizing synchronization and have delivered mathematical proof of the systems’ guaranteed ability to achieve synchrony autonomously. According to their article in the New Journal of Physics, synchrony emerges across the entire network from initially arbitrary conditions, for arbitrary connected network topologies, and for variably changing interaction delays. It is also robust against stochastic errors.

“We identified a class of response functions for pulse coupled oscillators and proved convergence to network-wide synchrony from arbitrary initial conditions,” researcher Johannes Klinglmayr explains. According to Marc Timme, professor at the Max Planck Society, the idea can be applied in a wide variety of technologies, e.g., in mobile phone networks, embedded systems, sensor networks, and autonomously interacting swarm robots.