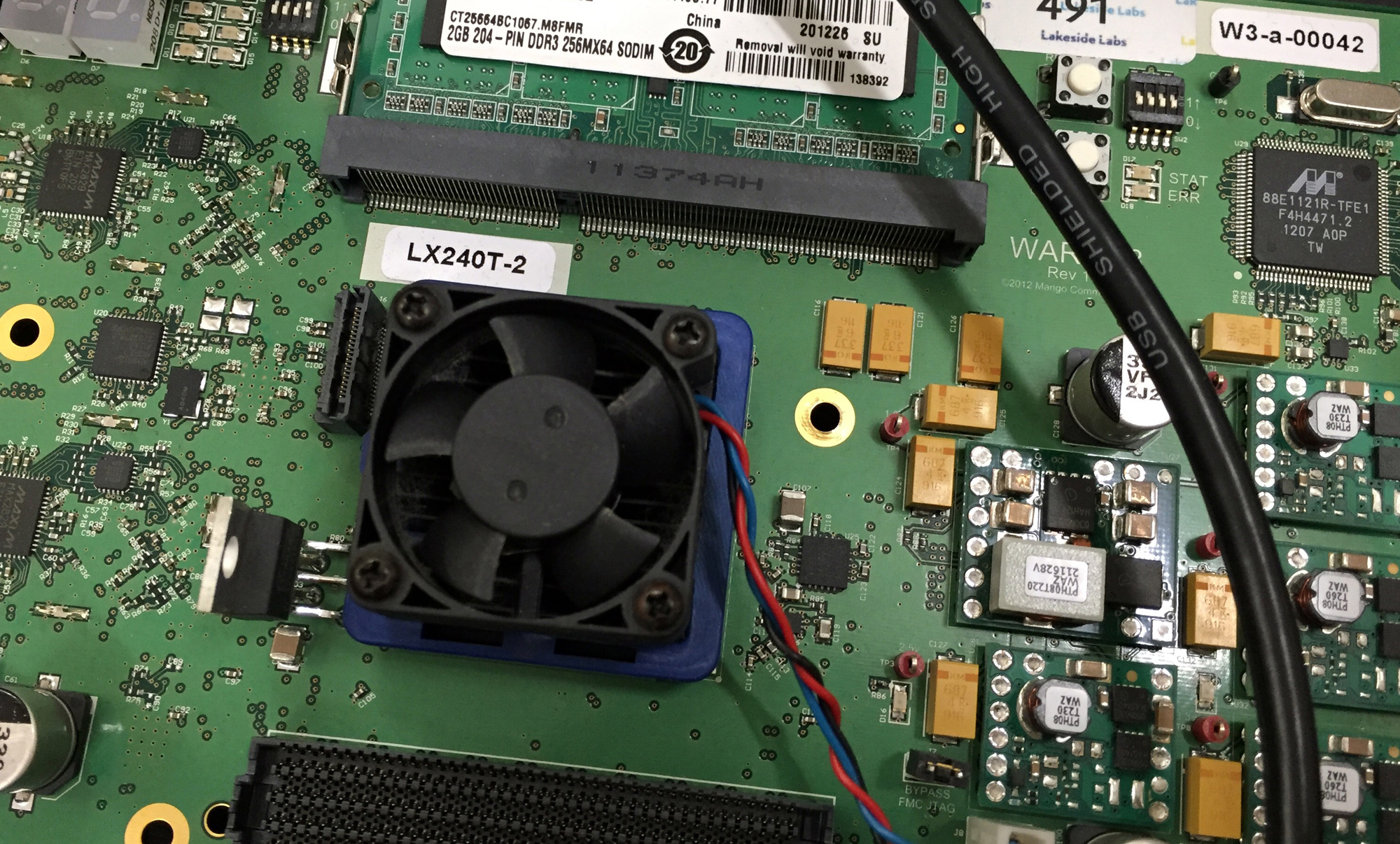 Synchronization algorithms based on the theory of pulse-coupled oscillators are evaluated on programmable radios. It is experimentally demonstrated that the stochastic nature of coupling is a key ingredient for convergence to synchrony. We propose a distributed algorithm for automatic phase rate equalization and show that synchronization precisions below one microsecond are possible.

Many communication protocols and scheduling techniques, as well as novel approaches such as interference alignment in wireless networks, require synchronization. Thus, the telecommunications engineering community has been interested in transferring the concepts behind these natural synchronization phenomena to design algorithms to synchronize nodes in wireless networks. A one-to-one transfer is, however, infeasible due to the differences between biological and wireless communication systems. Several extensions and modifications are required concerning delays, noise, and multihop communications, to mention a few.

Despite the conceptual and theoretical advances in PCO synchronization for wireless systems, real-world performance studies and proofs of concepts are largely missing. A few implementations exist on low-cost sensor platforms, whose results are of interest but whose synchronization precision is limited by restricted hardware capabilities.

As part of his doctoral research, Günther Brandner investigated this topic with his professor Christian Bettstetter and Postdoc Udo Schilcher. “We did a comprehensive performance analysis of PCO synchronization on programmable radio boards,” Brandner says. To be more precise, they analyzed three recently proposed PCO synchronization algorithms by implementing them using field-programmable gate array (FPGA)-based radios and study their performance with respect to the achieved synchronization precision. Besides this experimental contribution, the main conceptual contribution comes from the lessons learned during our measurements: they proposed an automatic phase rate equalization algorithm, integrated it into PCO synchronization, and showed by experiments that this new feature significantly improves the synchronization precision compared to existing PCO algorithms.

Bettstetter concludes: “We can now state that the at least three building blocks are essential for PCO synchronization in wireless networks and should be considered by protocol designers: a combination of positive (excitatory) and negative (inhibitory) coupling, unreliable or intentionally stochastic communication of synchronization words, and automatic phase rate equalization.” The work has been published in the March 2016 issue of Computer Networks and is available for free download.

This post is closely based on the introduction of the mentioned journal publication, jointly written by the three authors.