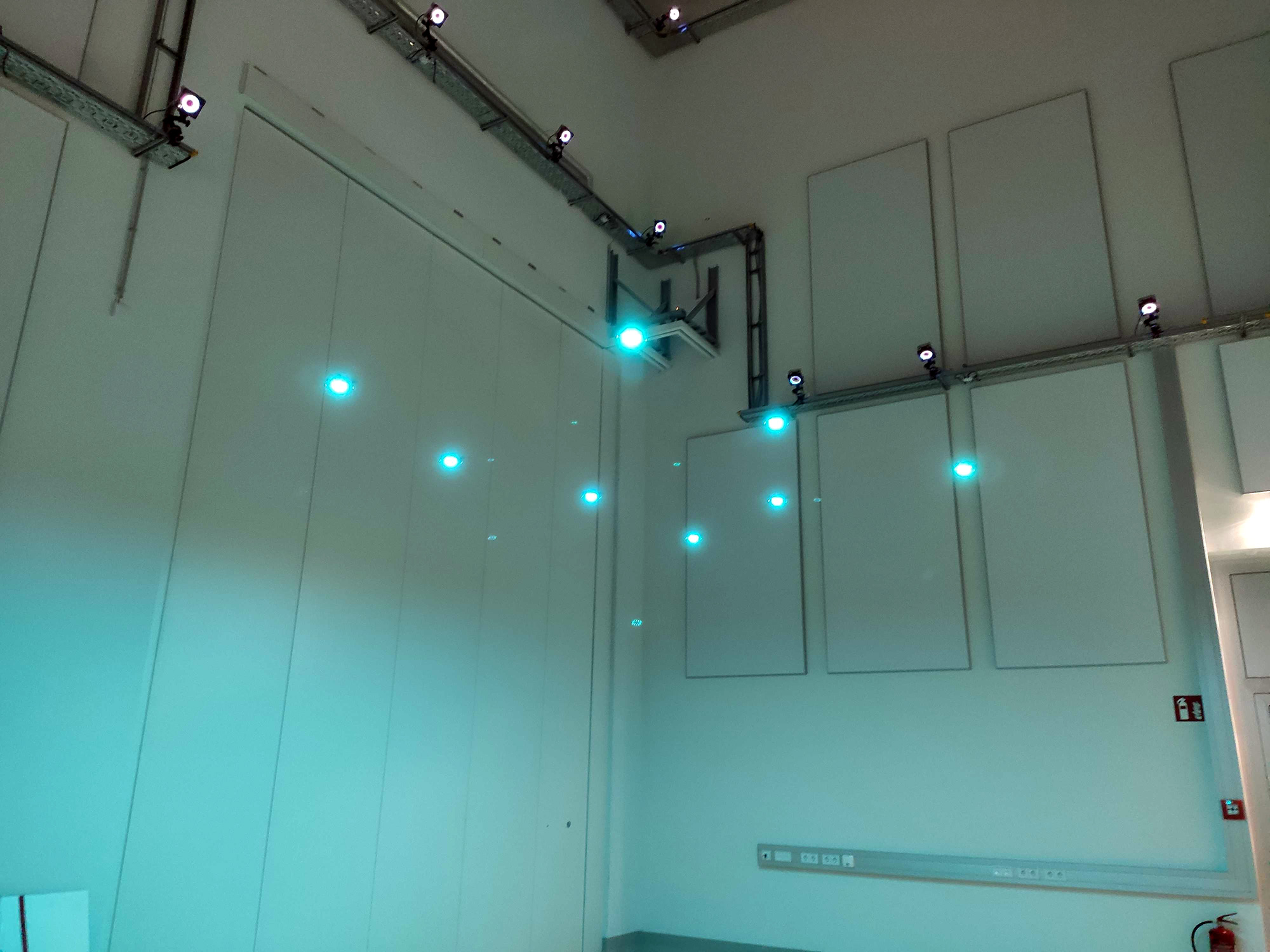 Wherever several clocks tick simultaneously, it is tricky to get them all to display precisely the same time. This can be a challenge for drone swarms that are airborne together. To tackle this problem, young scientist Agata Barciś is developing new technologies.

The difficulty is in the detail: When drone swarms take to the air together, to complete missions such as the exploration of a building after an earthquake, it is essential that they work well together. Agata Barciś, doctoral student in the Karl Popper Kolleg focusing on “Networked Autonomous Aerial Vehicles” at the Alpen-Adria-Universität Klagenfurt, aims to improve the operation of drone swarms by focusing on the synchronization of the drones’ onboard clocks. As she explains: “Even if we synchronize the clocks in the drones just before they start, as time passes, differences emerge and gradually increase. These subsequently lead to errors in the coordination of the drones.”

For her field of work, Agata Barciś uses the synchronization system of fireflies. These flash together, achieving greater overall visibility, and they use tricks that allow them to continuously adjust to each other. This mechanism has been translated into a mathematical model, so it can be harnessed for technology development, among other uses. The task now is to apply this firefly synchronization to the problem Barciś and her colleagues are dealing with. “Our aim is to achieve real-time synchronization that can be realized without the use of GPS or the Internet. Some protocols do already exist, but unfortunately they do not function in a distributed manner: If it is necessary to use a central point that issues the correct time at any given moment, then this node also represents a potential source of error. That is why we are turning to methods that reproduce the behavior one can find in Nature.” 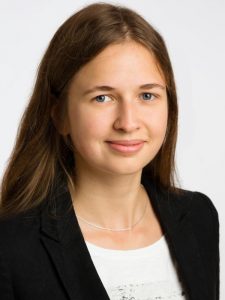 In a next step, Barciś hopes to adapt the firefly synchronization for ground-based robots, as these feature fewer limitations than the tiny aircraft. Agata Barciś is in her element with the research work in the Karl Popper Kolleg, not least because she previously studied “Control Engineering and Robotics” at Wrocław University of Science and Technology. The young Polish scientist has nurtured the dream to become an engineer since, at the age of four, she visited the technology firm where her father worked. Following a short period spent working in industry, her plans took on a more specific shape: “Working purely as an engineer is not something I wanted to do for very long. I preferred to return to science, and I wanted to pursue a doctorate.” Her position in Klagenfurt turned out to offer the perfect location at the perfect time, as she was hoping to move close to the Alps so she could indulge in one of her great passions: mountain sports. Everything has come together very nicely: Working in an international team on a topic that, in her view, has a promising future and is highly motivating, as well as the environment she wished for. Agata Barciś has seen many dreams come true; her parents, she tells us with a cheeky smile, have not been quite as lucky: They had both dearly hoped that their two daughters would pursue careers as a doctor and a lawyer. Indeed, Barciś’s sister is working in the field of law, while Agata ended up in engineering — in Poland, as elsewhere, this was not a typical choice for a young woman to make. “But public opinion is gradually shifting, and I am hopeful that many more will join me on this path.”

This article was first published in German language at the Website of the University of Klagenfurt. Posted here with kind permission. Portrait photo by Riccio. Update in October 2019: New feature image with synchronizing drones. Lastname of Agata changed from Gniewek to Barciś.

Our doctoral students perform first tests in our new drone hall, in preparation for the official opening on December 10.

We are getting closer and closer to our goal of realizing #swarmalators in drones. First demo will be on Dec 10. Work by Agata Barciś with help of her fellow students in our Popper PhD school under my supervision. Swarmalators were proposed by @kevsational, Hong, @stevenstrogatz. pic.twitter.com/jO9bygulFH